What's happening with these adhesives tubes?

Just now went to go attempt some more very slooooooooooow progress on a couple HLW Mack modifications and found this.

What’s happening with these adhesives tubes?

They have been in a ziplock bag in a box on my kitchen table for several months, so it’s not like they’ve been in an extreme environment. 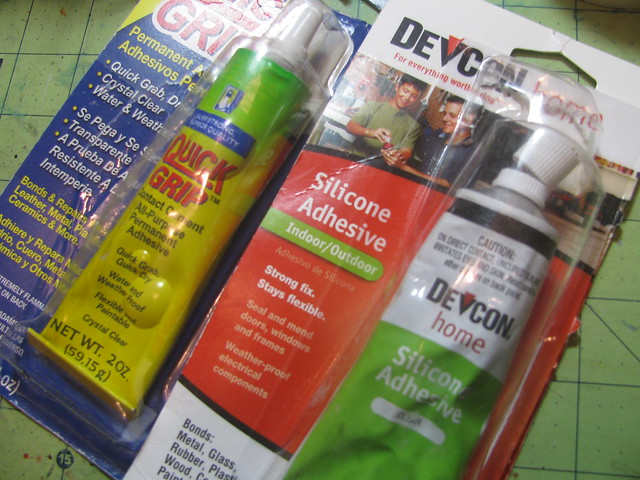 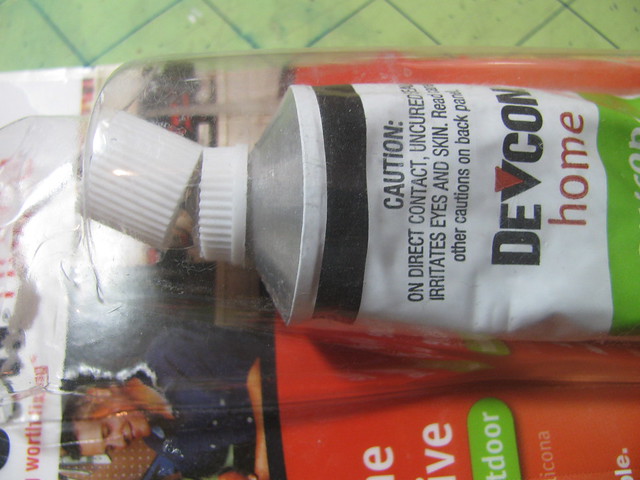 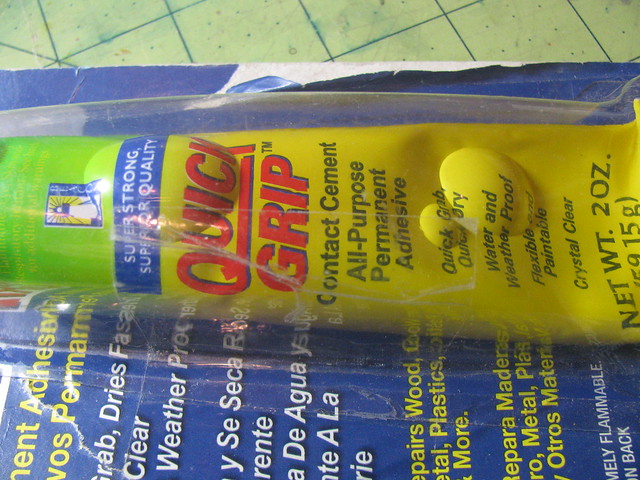 And in another ‘What’s up with that?’, because my body has been difficult to get along with the last several days, I’ve been doing a lot of sitting in front of the computer, when not lying down and/or sleeping.

(there are reasons I don’t/can’t watch TV, so there isn’t even a TV set in my apartment with which to pass the time watching)

Use the mouse with right hand, (this desk’s size and configuration kind of make that mandatory) but, no, it’s the LEFT hand which has been having spams today.

There is no logical cause and effect in this neurological & endocrine & musculoskeletal, crap.
Ya know, it’s no wonder people who have these things often end up as mental cases.