Take a moment this weekend

Since Ken is no longer here, I will kick this off this year.

Take a moment this weekend to remember our fallen. 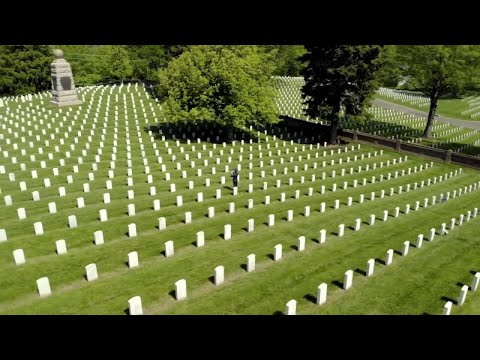 According to the United States department of Veterans Affairs, on Memorial Day , the American flag should be flown at half-staff from sunrise until noon only, then raised briskly to the top of the staff until sunset, in honor of the nation’s battle heroes. In July 2006, U.S. Congress passed the Freedom to Display the American Flag Act.

Thanks for this poignant reminder.

Our Colors are at the ready to fly for those who gave the last full measure.