Continuing to ponder what to do with this space. 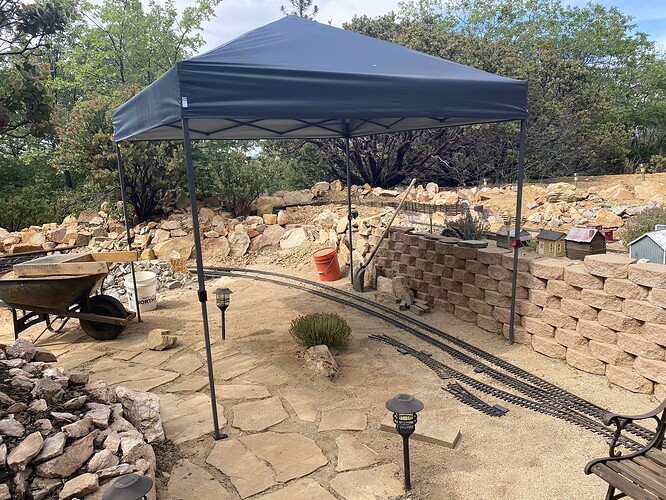 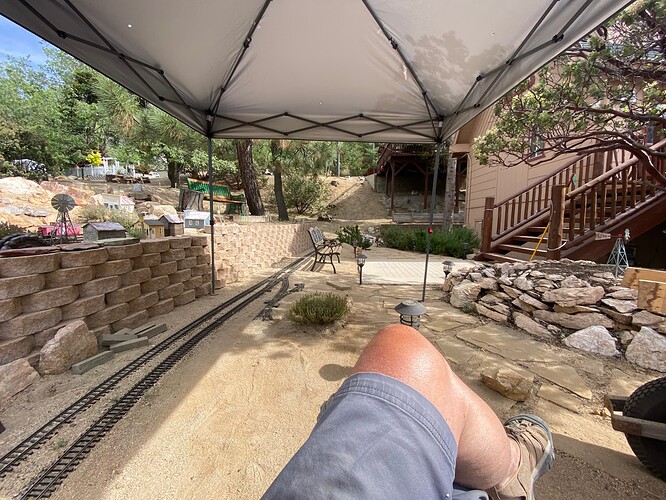 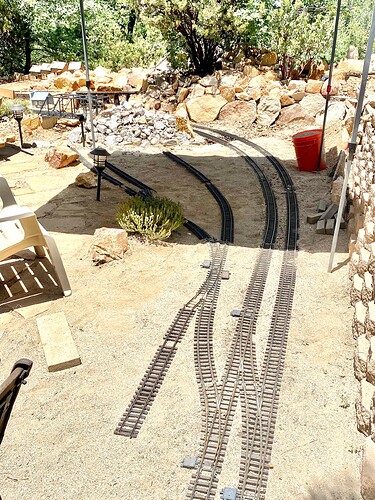 Where are your characters?

I knew the Amtrak reference would draw you out in a New York second. I keep asking your dad when you’re going to drop in on chat and stir the pot amongst all the senior citizens

BSG literally runs along side the station terminal tracks and operates their own short line railroad to serve it. Highway overpass ramps and large truss style railroad lift bridges also add to the scene!

Personally, I would do with your space whatever allows you to park the most trains in the shade. So often I’m drawn away from the layout to do other tasks. It’s nice to know that when I leave them, they aren’t baking in the sun or at risk of getting poured on with unexpected rain.

Thank you for that image. Great picture. Is that Boston (TD) Garden / North Station just on the other side of the river? Freeways in that area are just nuts. We saw Genesis at TD Garden in December, and had a heck of a time finding an entrance ramp when we left.

To me a long straight level space cries out for about 15 switches and a turntable.

Welcome aboard Karsten. Grab a seat and drink and enjoy the ride

Well, I’m always open to a turntable donation, since I only have a Diesel enginehouse. I only have six switches in the area though, 15 might be a bit much. 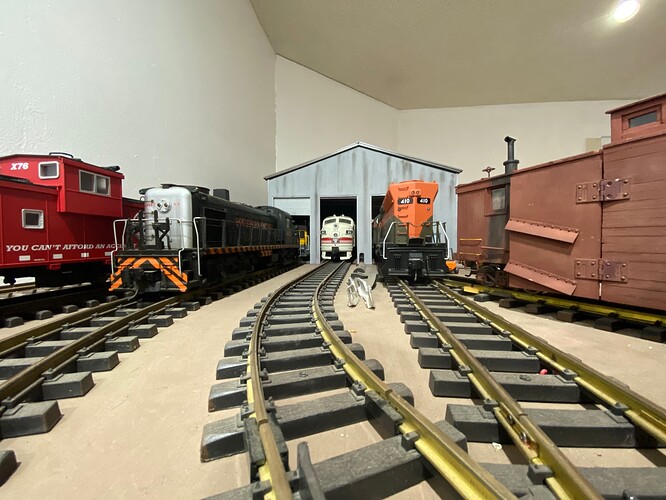 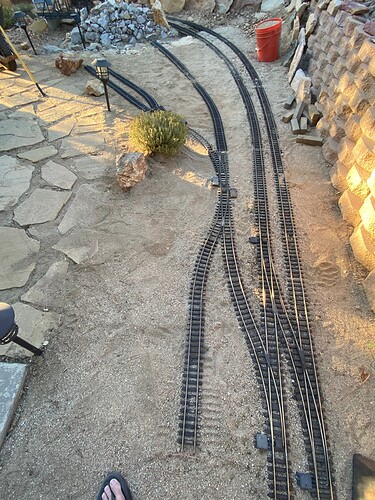 After LSC Chat tonight, i went out and at least made the track stick together, i think it will remain this way until that turntable donation shows up. I’m still pondering a run-around off of the main siding. Yes, i have to drag the chopsaw out and hack off a chunk that right now goes into the dry wash. 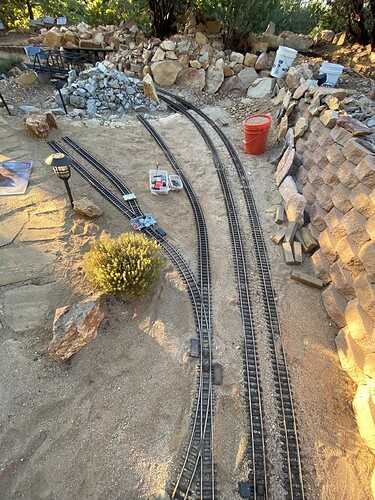 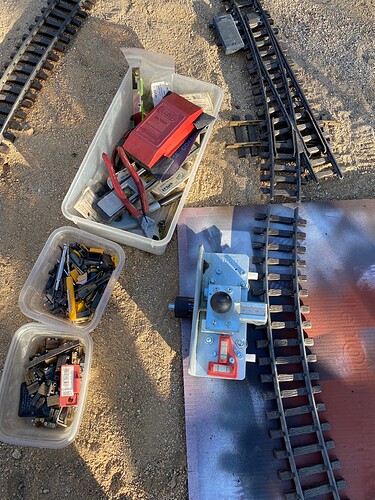