So I’ve been taking a break from expanding the layout and trying to finish some half done projects recently. One of these projects that was started was taking my first #9 turnout I built to Proto 29 standards and building a photo diorama for it. When I started the photo diorama, I figured I might as well convert it back to 45mm and then I could put rolling stock, etc on it for outdoor photos.

Because the turnout was so long, I split it into 3 sections, each being about 2x3. I hadn’t don’t much beyond laying the track and gluing down some ballast before it got shoved aside.

I pulled it out and started working on it again. I added ground foam and made some blackberry bushes as well. It still needs more layers of coloring but it’s a decent start for now. 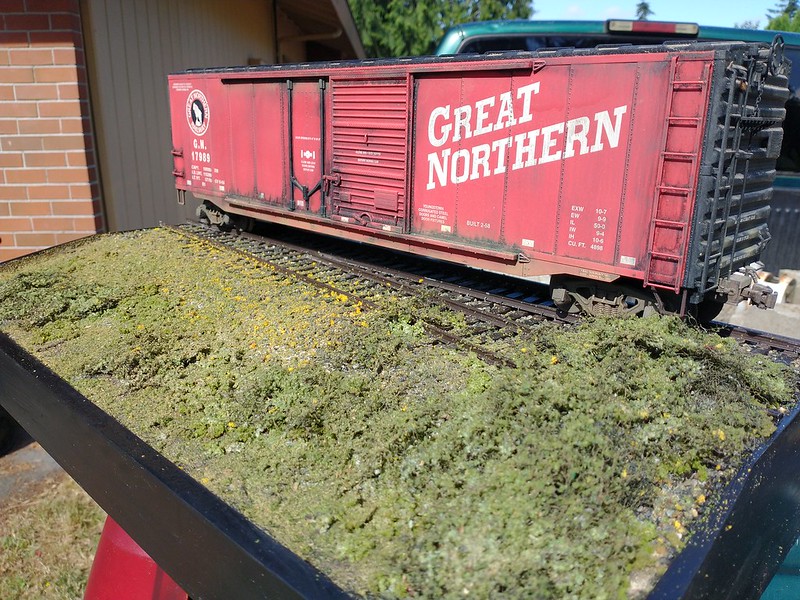 This is the fancy end with the points etc. This one has just the base layer of scenery started. I originally was going to scratch build most of the turnout parts but now I’m going to just 3d print them once I get the designs done. 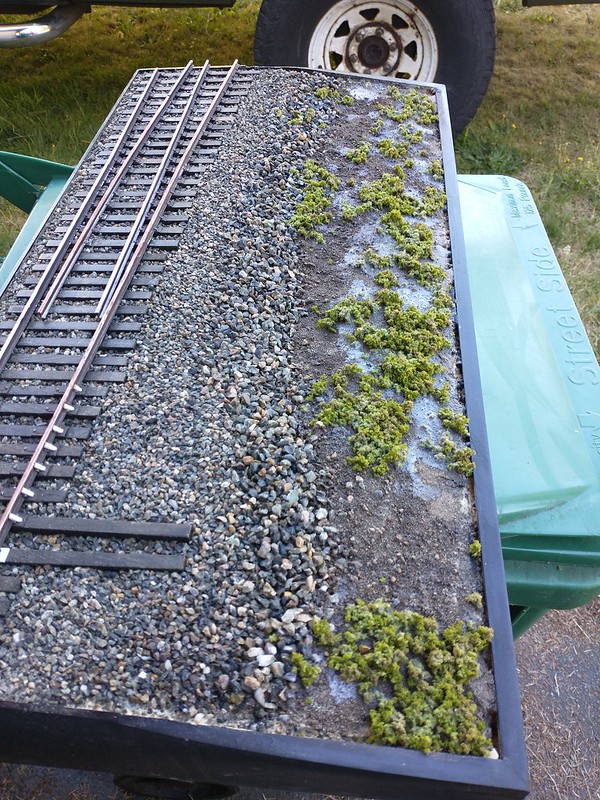 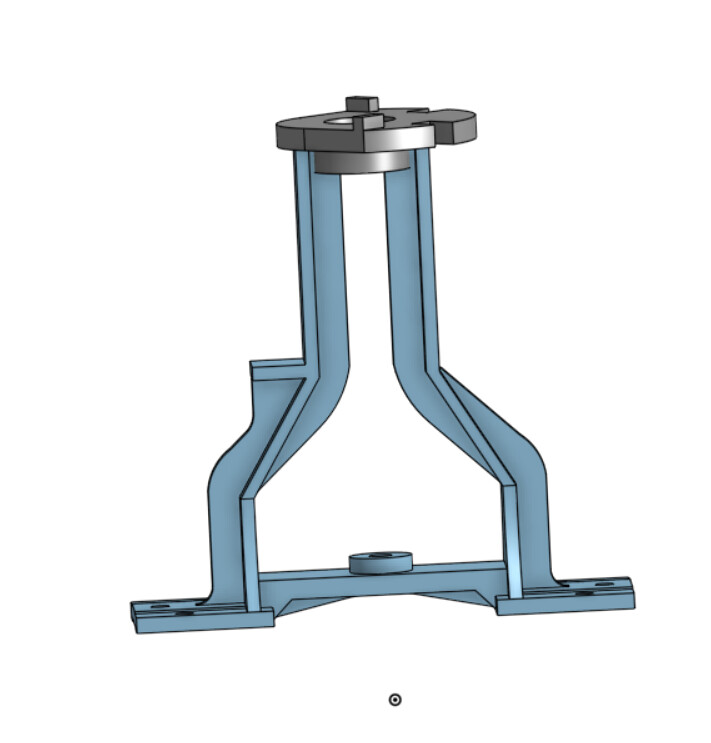