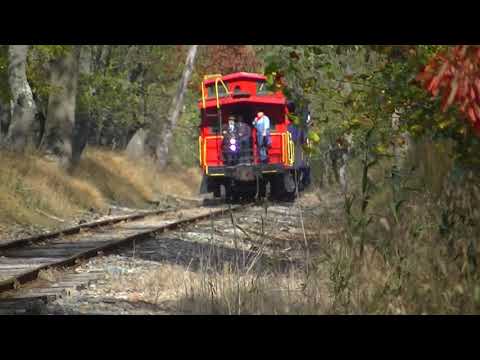 That’s pretty cool. (I’m surmising that there’s no way to turn the train for the trip back?)

Did they kick YOU off of the train???

I was hoping they were running the steam engine. Nope, no Turntable on either end. Funny thing is I volunteer down there and have never ridden the train. Rode the line in a Hi-railer helping out clearing the ROW, but not the train.

It helps to check the schedule. Steam engines runs this Saturday. 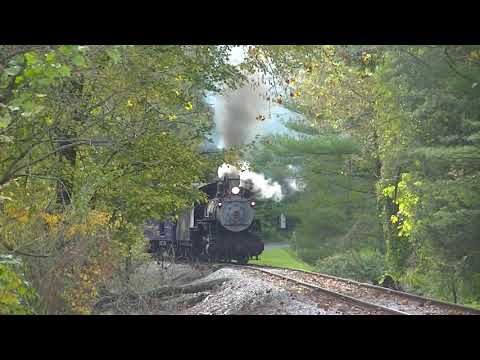 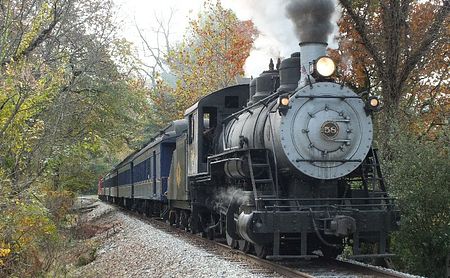 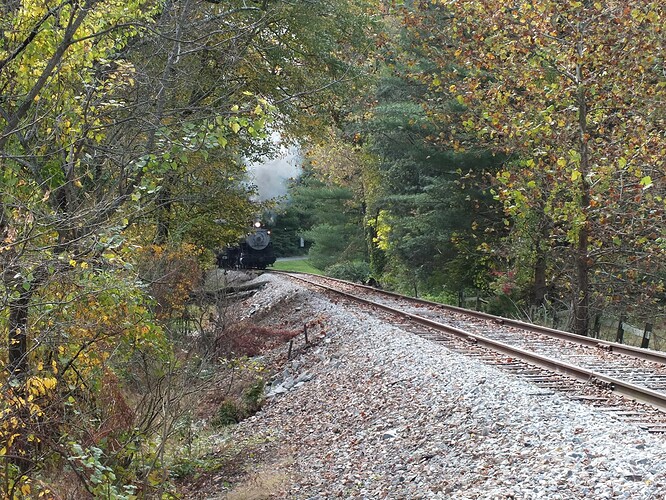 What is the difference in the way you posted the two. The first one does nothing when hovering over it, but the second shows the actual size data. Clicking in that one enlarges to fill the browser window and clicking again gives you a scrollable full resolution view.

Jon,
The first one came directly from my computer after I downsized it and changed the file name . The second one was as it was uploaded from my camera, no editing it at all. I have never posted a picture before that came directly from my computer and just wanted to see what it would do. It was a little more involved with posting a picture that way than it was a picture from Photobucket, where I just copy the image location, then paste that in the window. This way I had to make LSC smaller so it only occupied half the browser window, then open up my picture file. I then just dragged and dropped the pictures. Took me awhile to figure that one out…

I usually try to down size the pictures to 800x600 and change the file name to make it more readily identifiable, when I store them on Photobucket, since it takes up less space, makes them easier to find, and for non high speed internet connections, it loads faster.
This was more or less an experiment on my part just to see what would happen. I wasn’t sure whether anyone else would able to see them or not.

That’s one way to remove the leaves from any overhanging trees!