Will be listing my near mint Bachmann Connie 2-8-0 on eBay but thought I’d give guys here first chances. I bought it new. It has only been run a little on stationary rollers, never been outside. I got started doing a Phoenix sound conversion so holes are drilled for switch and programming jack in the tender, but I have pulled that out so it does not go with it. I have also pulled some wires from the front to the rear (can see in the pics) which I was going to do for some smoke mods but never got around to it. I do have both the inner and outer box in mint condition. I also have and am including the metal replacement gear from Bachmann should it be needed in the future, but it was running fine last time I had it on rollers. Several have sold recently on eBay for $650. I’ll take $600 plus the ride. 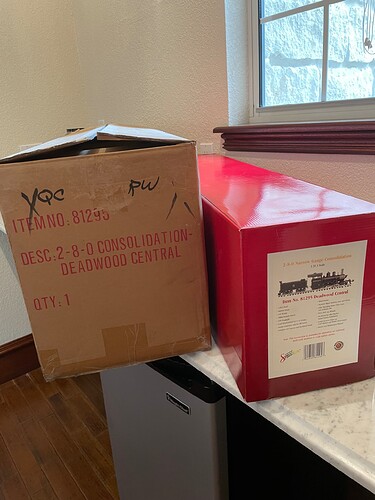 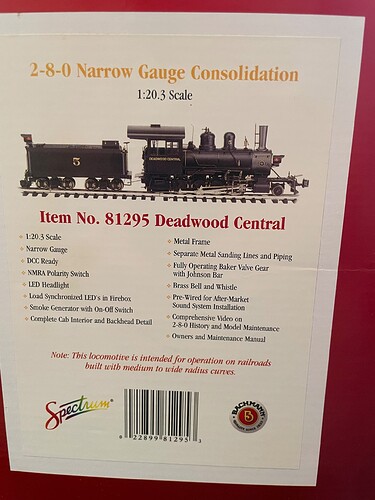 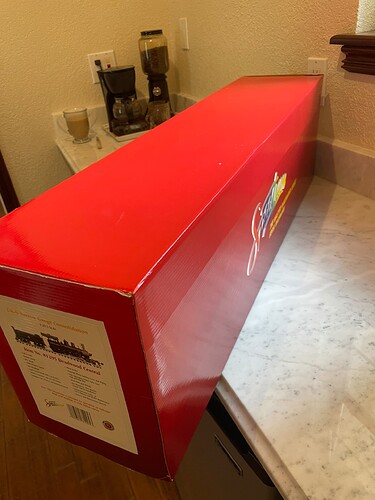 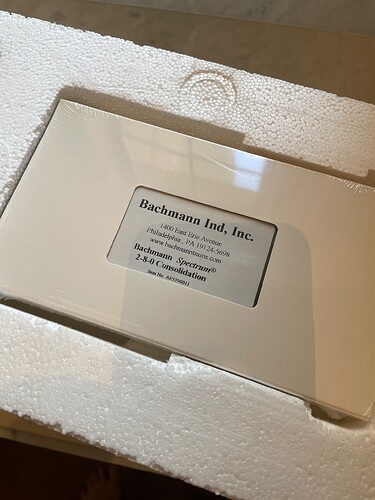 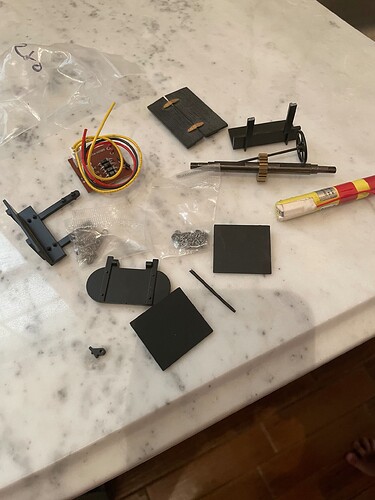 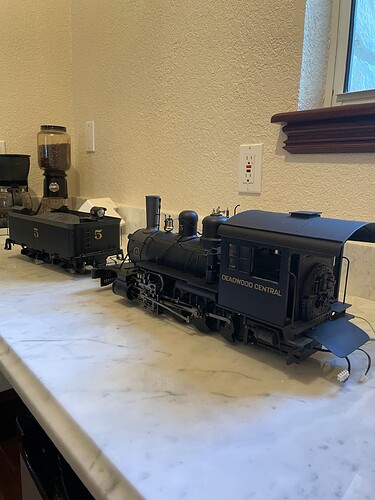 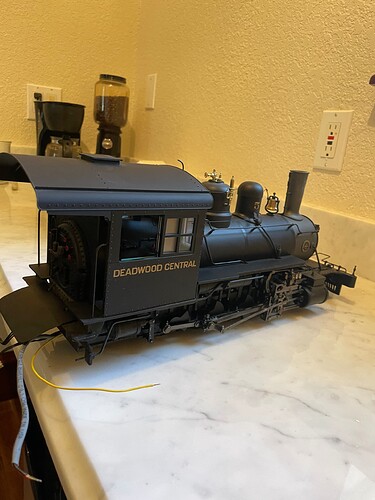 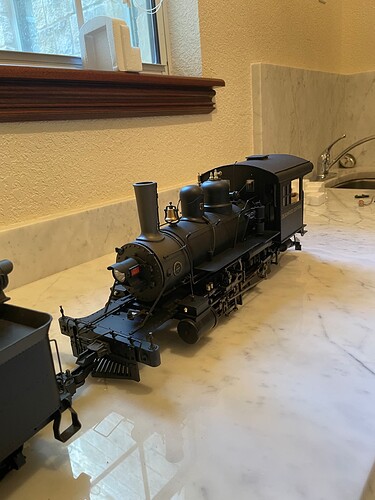 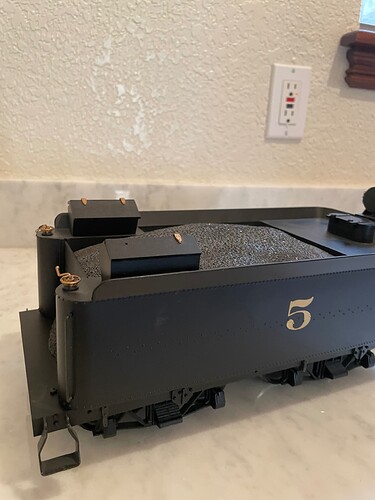 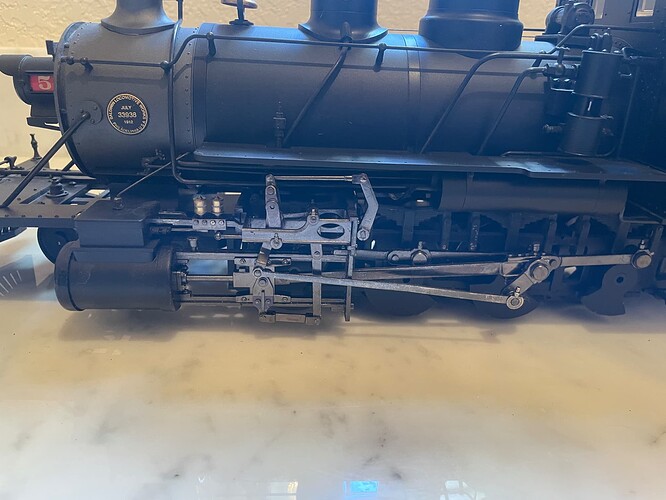 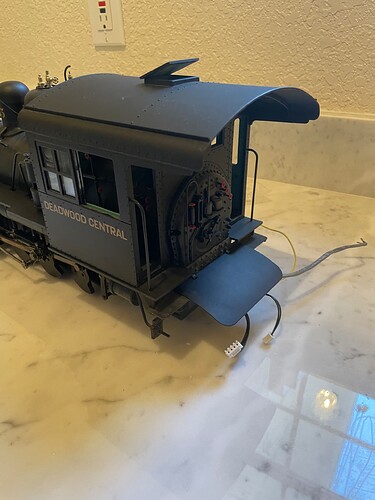 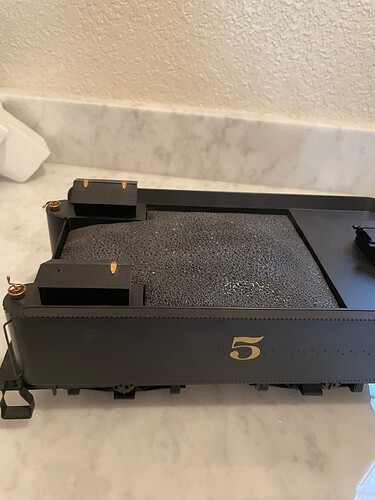 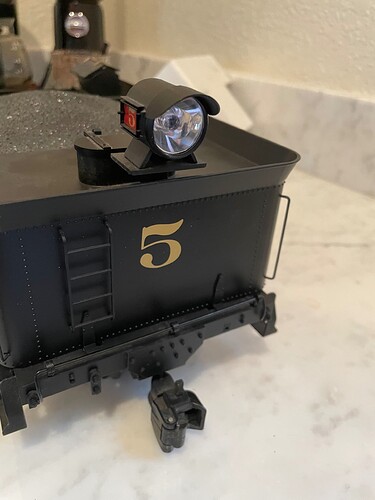 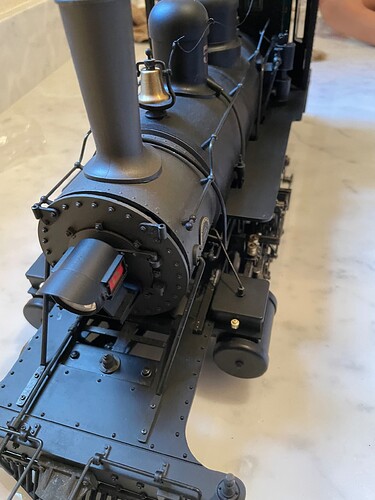 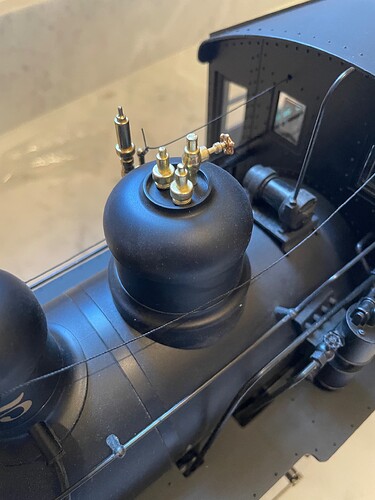 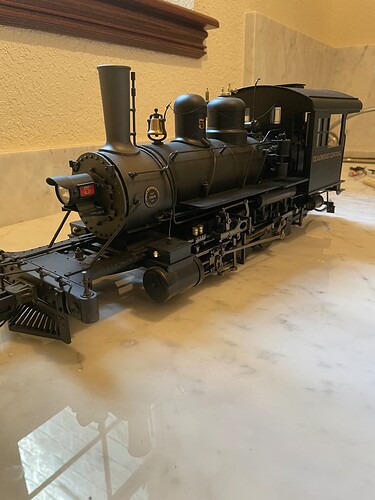 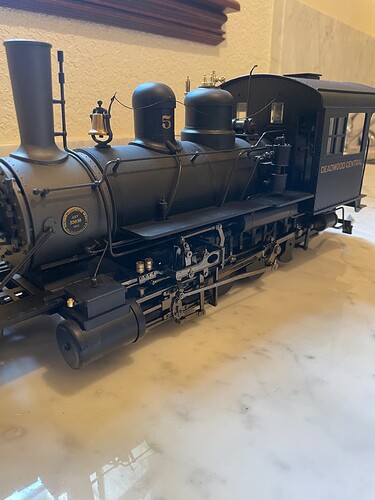 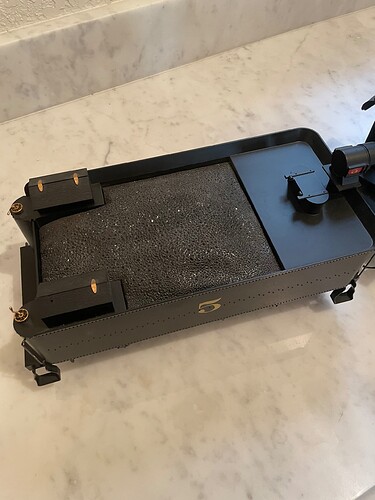 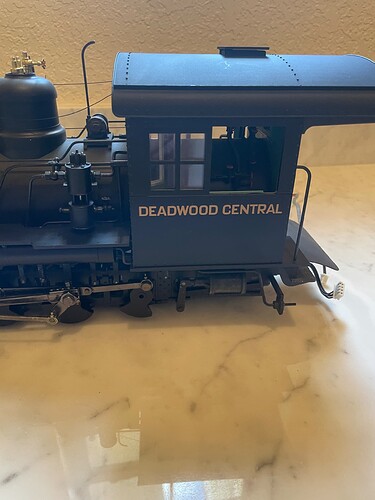 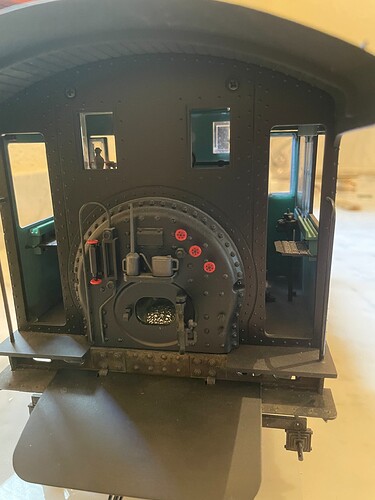 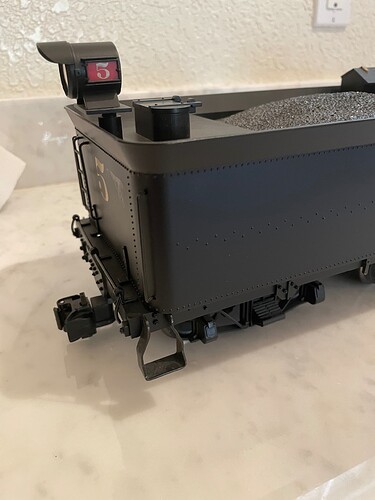 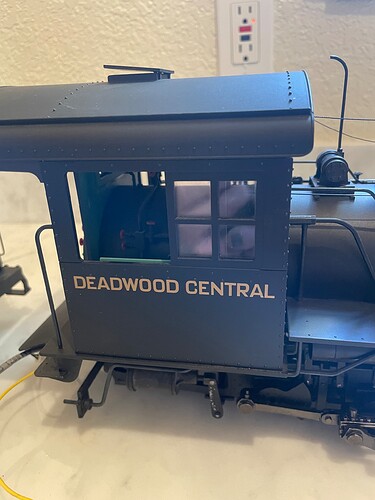 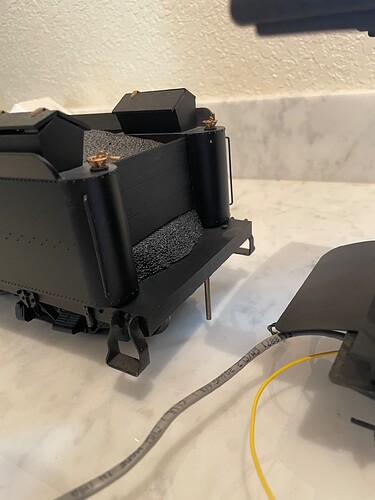 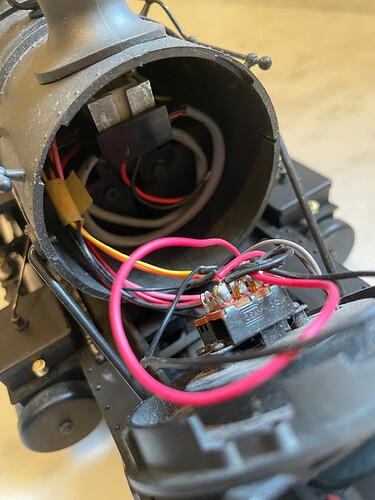 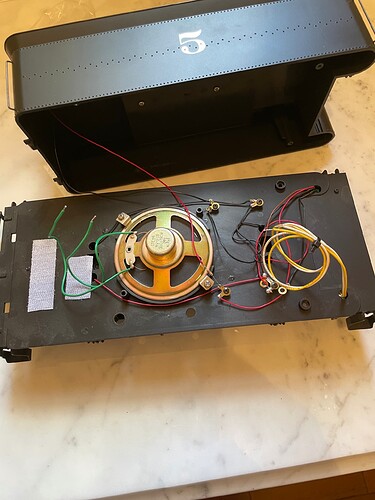 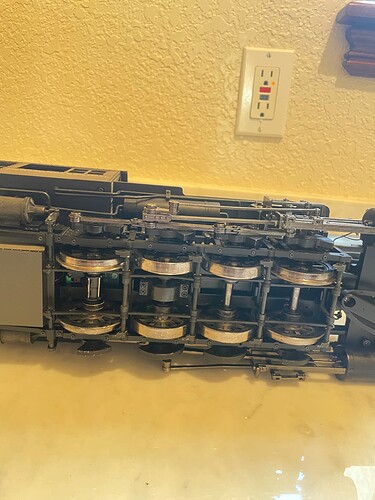 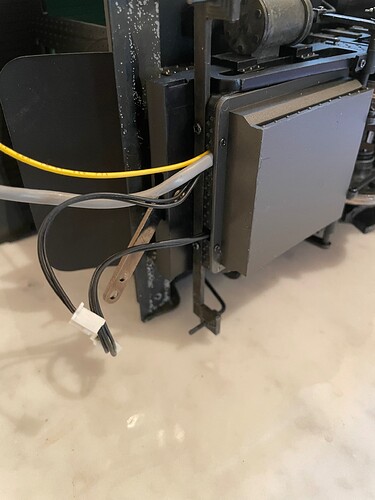 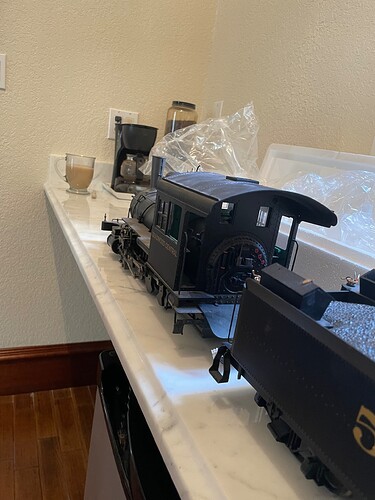 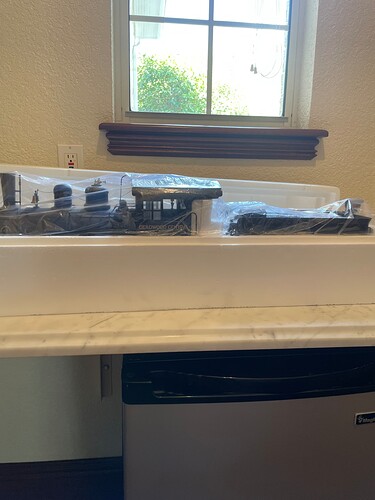 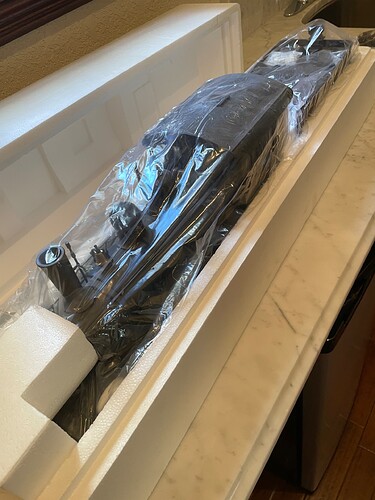