Any interest in the older RailBoss system?

As I continue to get excited about a move to RailPro, I find that I have several unused G-Scale Graphics Railboss Plus Hobby boards, plus a few more and a few of the earlier enhanced boards installed in locos that will eventually be replaced. These are the ones that utilize a 2-Stick R/C transmitter and receiver pair. I can include a receiver with each board, but am keeping my 2-stick for my live steam.

Originally, the board without receiver sold for around $80. I don’t recall the receiver price, but most of mine are clones and not expensive. Documentation is available via PDF from me or the G-Scale Graphics website. I’m thinking $75 for a controller/receiver pair shipped anywhere in the lower 48 via USPS would be reasonable. Or, make an offer.

These are pics of the board and receiver I have installed in my C-19 for reference. 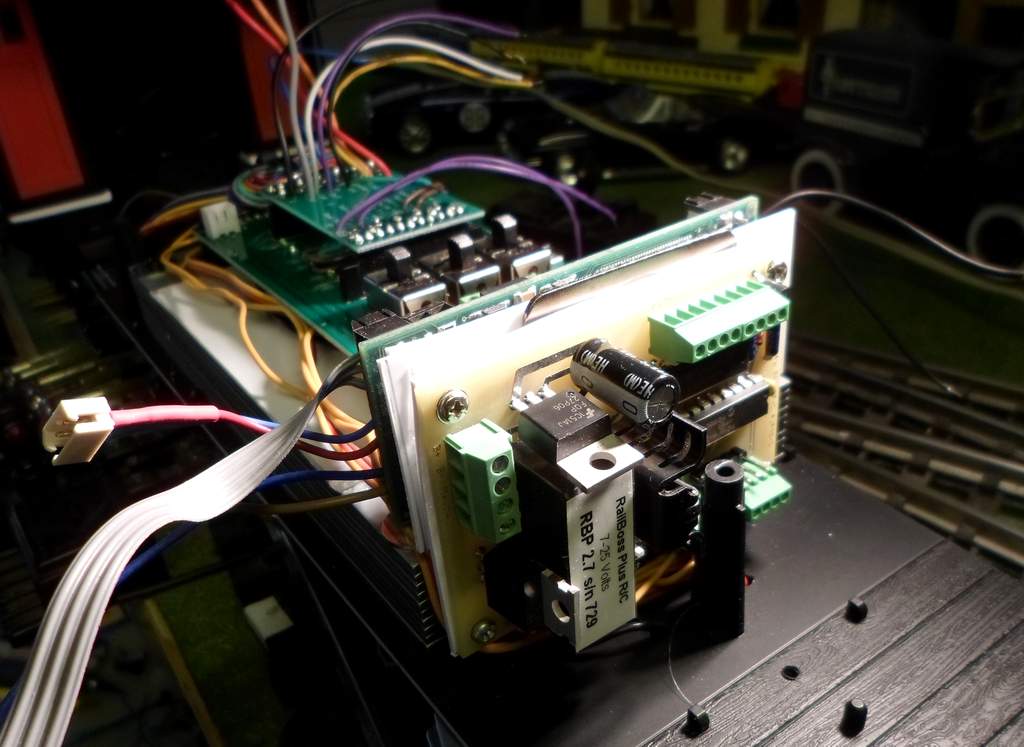 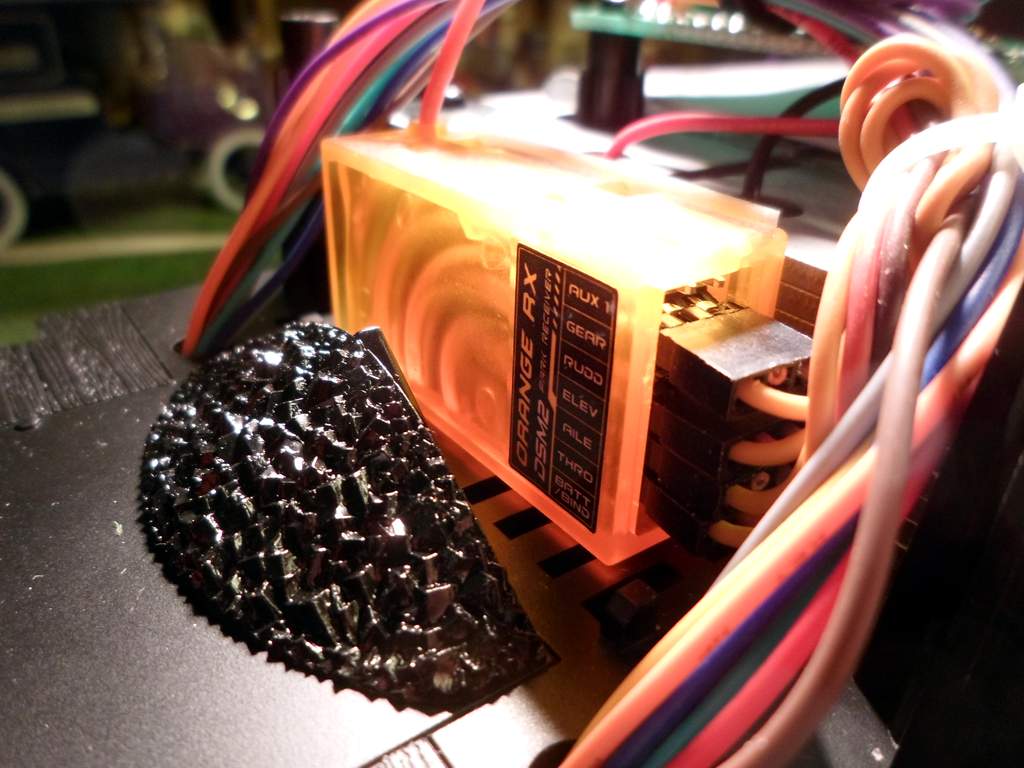 The Plus version features (among other things) great resolution speed control, forward or reverse, light outputs for bulbs or LEDs (no resistor needed) and 4 sound triggers. Lots of programability plus some automation capability. Optionally Two locos can be operated at the same time and selected via the Ch 5 switch on the transmitter.

The Enhanced version has all of the above features except only two sound triggers and no two-loco option.

AND - If you don’t like 2-stick Radios, Tony Walsham at RCS sells several compatible handheld transmitters with knobs and buttons.