The mill is looking spot on!

Track has been laid and tested.
At the end of the “Farms” loop an LGB R1 point with loose blades has been installed, at the “Mill” loop end an Aristocraft point that has lost its throw mechanism will be used. 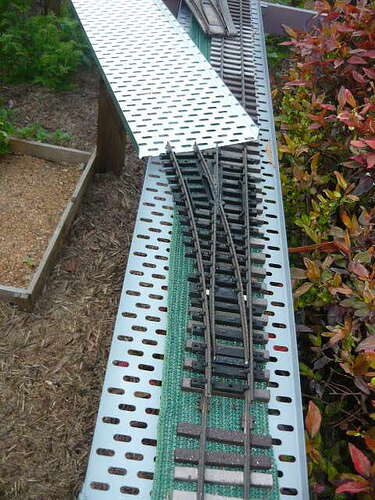 Testing revealed that the locos that run on this line will push through the R1 points and set them with no issue, testing for the Aristcraft will follow. This configuration forces the trains to go around the loops in one direction on the first run and in the opposite direction on the second run. 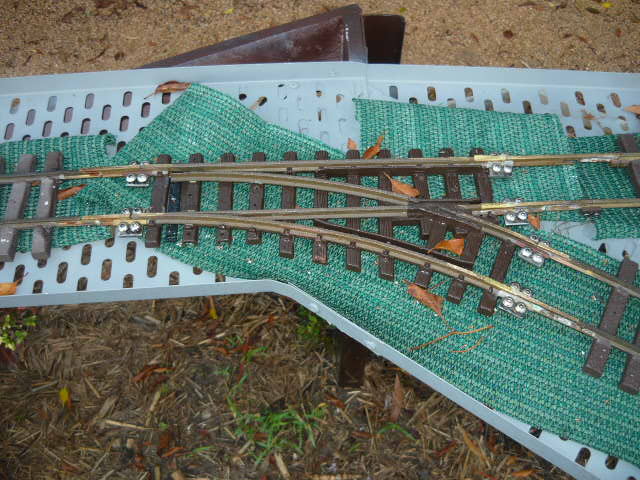 The track has been laid on shade cloth which will allow water drainage and prevent the ballast from falling through the holes in the cable tray. 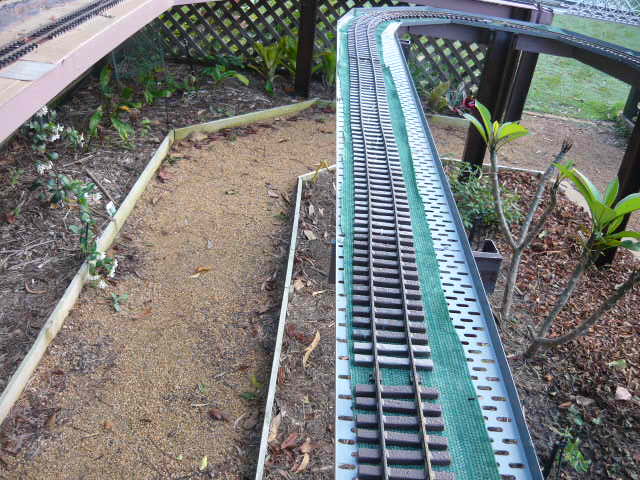 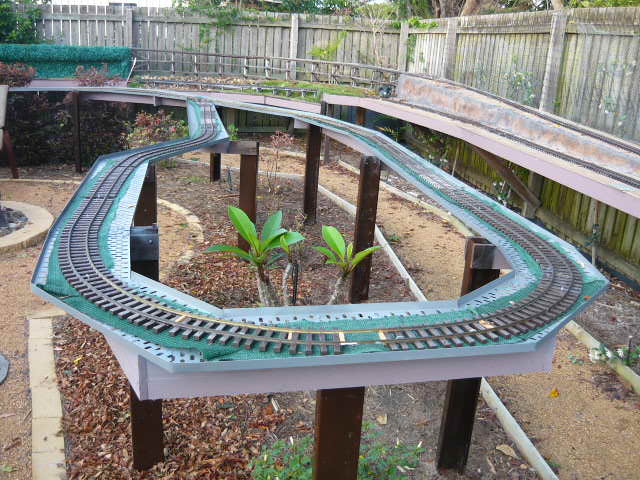 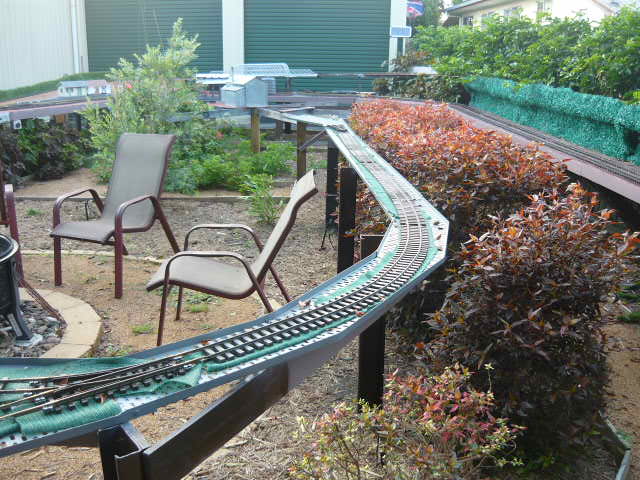 Work on the Mill Loop and precinct will continue once this has stopped producing tomatoes (one plant that grew out of the compost put under the mill area support). 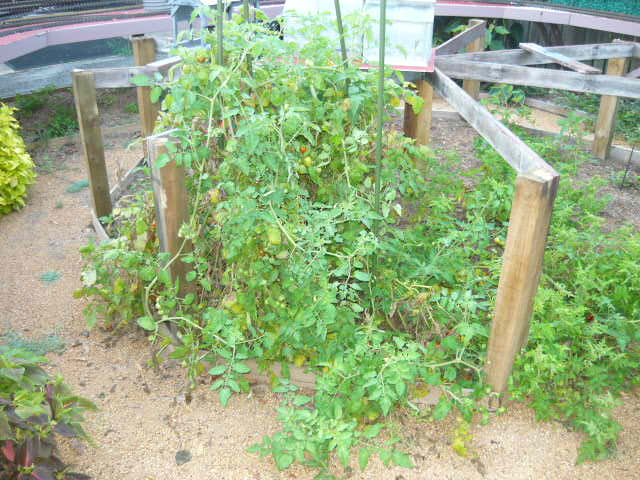 I have been busy the last 2 days updating my blog to show the state of the railway at this point in time.
Added are descriptions of my locos and some rolling stock, this is in addition to the posts about the cane line feel free to have a look around.

The Ringbalin Light Railway consists of two layouts the "Mainline" and the "Cane Line" that operate independently of each other but do conne...